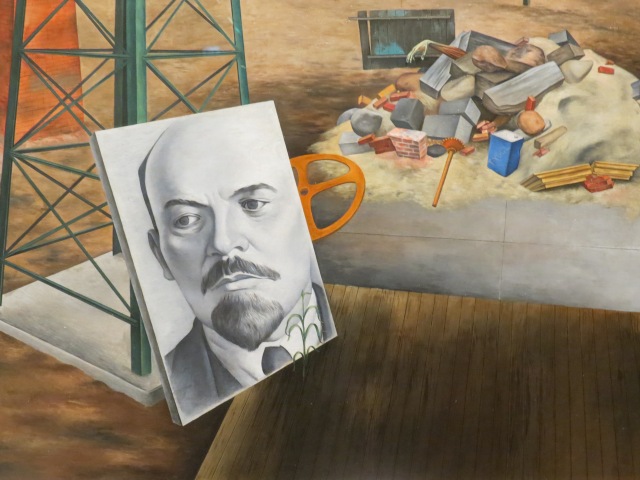 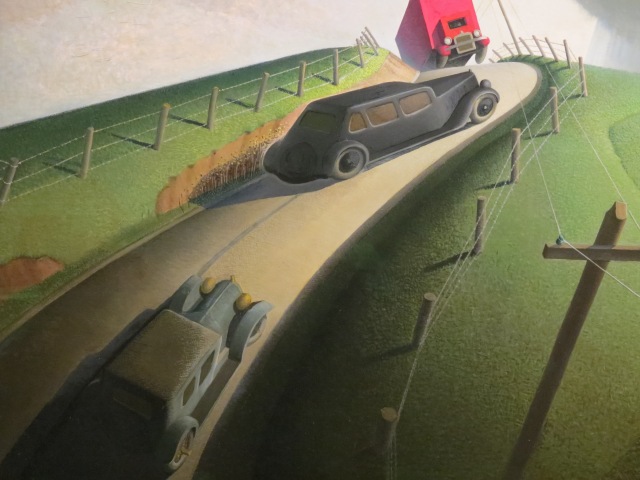 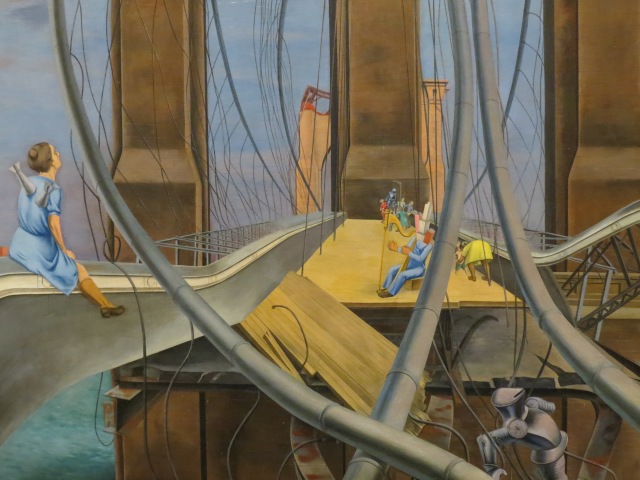 The following images were taken during the Member Preview of the Art Institute’s “America after the Fall: Painting in the 1930s,” which runs through September 18.